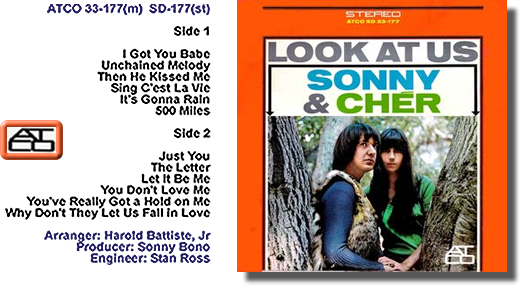 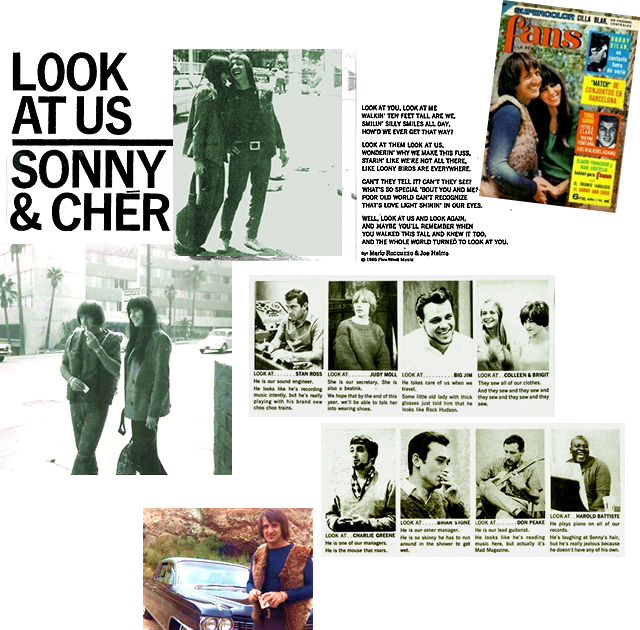 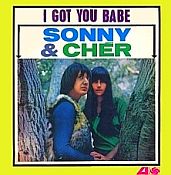 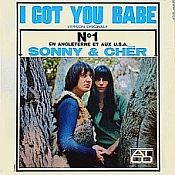 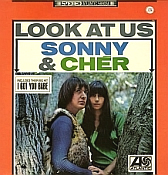 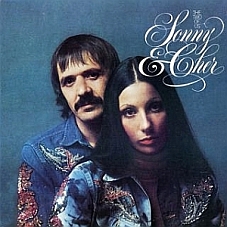 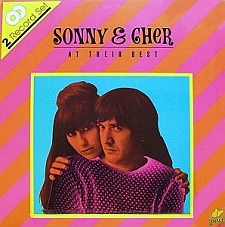 AT THEIR BEST (right) is a 1986 re-issue of the above. (It was expected to be a CD release but digital rights had yet to be negotiatiated.)

Only "I Got You Babe", “Sing C’est La Vie” and “Just You” were able to be mixed to something approximating true stereo, with “Just You” in stereo being a shortened version of matrix # 8639 fading before the coda. The mono LP version is the 45 edit (matrix #8714) incorporating the coda.
“It’s Gonna Rain” and “The Letter” are rechanneled for the stereo LP, with “You Don’t Love Me” as a longer rechanneled track and a flubbed vocal mix. All other tracks are the mono mix on the R channel, with vocal panned across both channels.

Note: The alternate version of “It’s Gonna Rain” (with Sonny overdubs) which was mistakenly pressed on early B-sides of “I Got You Babe” was recorded for the soundtrack of “Wild On The Beach”, with production and publication credits to the film’s producer By Dunham and arrangement to Jimmy Haskell.  This credit wasn’t removed from Atco labels – despite the Atco version being substituted. However Sonny & Cher do lip-sync the Atco 45 version in the film. The film OST mono version appears on CD on “Where The Action Is! Los Angeled Nuggets” and the stereo CD version is on the re-released soundtrack. 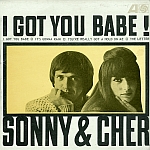 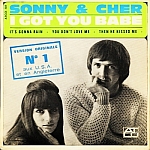 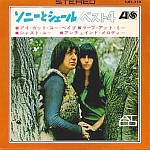 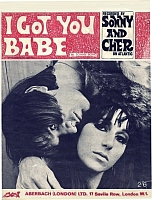 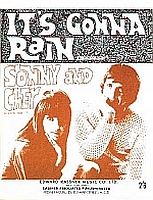 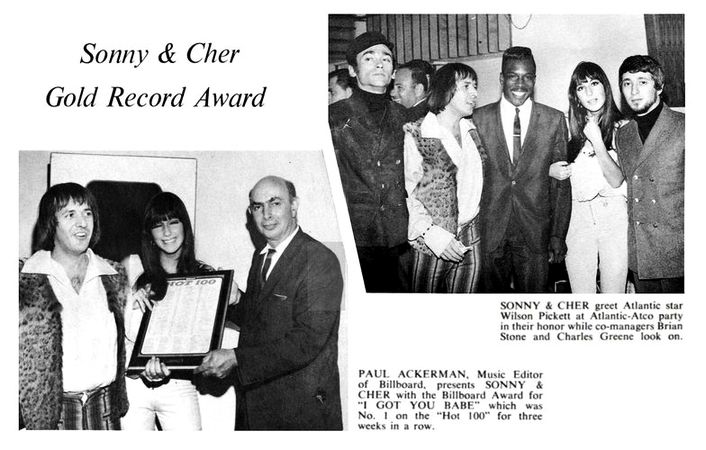