Tracks by "and FRIENDS": 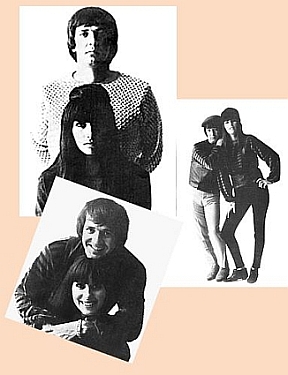 THE LETTERMEN: Released as Warner Brothers 45s in 1960 prior to Capitol signing

The LP has never had a legit CD release, and probably never will: with the breakup of Reprise many masters reverted to their owner/ artist /producers. Atco acquired "Baby Don't Go" and "Love Is Strange" in 1972. Masters of "Do You Wanna Dance" and "Let The Good Times Roll" are missing.

* unmixed mono master with separate music and vocal tracks. "Love Is Strange" in this format is on the pictured CD. 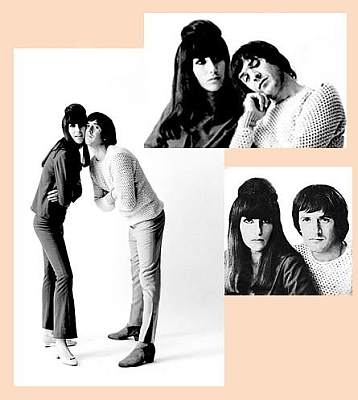 Rumors have long done the rounds that a vocal / music 2-track of "Baby Don't Go" without melodica overdub exists, but it has never surfaced. It undoubtedly did at some stage, but to the best of my knowledge it was mixed down to mono, with the melodica overdub "flown in" during the mono mixdown.

A U.S 7" 33rpm "stereo" jukebox EP version of this LP was released (SR-6177) with each side as one play-through track beginning and ending with a Sonny & Cher / Ceasar & Cleo cut, and a Bill Medley song ("Wo Yeah", "Leavin' Town") in between. Front cover replicates the LP, with a blank rear. 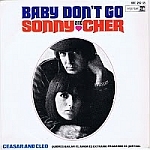 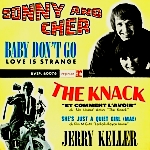 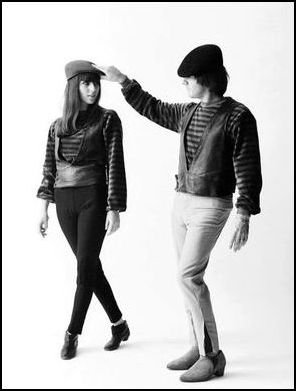 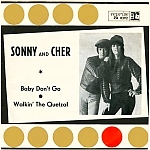